In this post I want to share one funny episode from my trips to India, which is very typical. For those who are going to go to India for the first time, alone, by themselves, and think that everyone is walking there in white clothes, enlightened ones, tame elephants slowly defile through the streets, and the singing of fabulous birds of paradise delights the ears.

When in Pune at the Rucha agency he issued me a bus ticket from Delhi to Rishikesh (this agency has served many students of the Iyengar Institute for years and has a good reputation), he printed the address of the bus station on the ticket, assuring me that this is a well-known place in Delhi and all taxi drivers they know him. Leaving the airport in Delhi (the airport is super modern and very large, the second largest in the world after Shanghai), I went to the first taxi, of which there was a long line in the queue, and found that the taxi driver did not speak English. More precisely, to the question “Do you speak english?” he cheerfully replied “Yes, sir!”, but this is where his vocabulary ended … I go to the next car … The same story … Third … Fifth … Seeing my torment, the employees who coordinate taxi drivers approached me, I handed them a ticket with the address of the bus station, and they began to look for a person who can read … After a while they found and read it, and went to look for a car for me … Found it. The driver nodded to me in the affirmative that he understood where to go, and that he even speaks English. As soon as he drove off, he asked me for a paper with the address, I handed it to him and he began to read UP LEGS! UPSIDE DOWN!!! It became clear that he could not read at all and only Shiva knew where he was going to take me … I waved my hands and shouted “Stop! Stop! ” and jumped out of the car … After another half hour of searching, I finally found a driver who spoke more or less English, who managed to read the address and assured me that he understood where to go. Hurrah!

Let’s go. An hour later, he stopped in an almost open field at some junction of two motorways (it was already dark) and said that we had arrived … To be honest, I expected to see a bus station – some kind of building and a lot of buses … Nothing like that … He claimed that we were there. It was 5 minutes before the departure of my bus. I asked him to call the bus driver (his phone number was on the ticket) and specify where I should wait for the bus. The taxi driver balked that, they say, it was expensive to call and would have to pay 200 rupees (and in total, they initially agreed on 700)! Well, I think, such and such a son !! After all, the local connection costs a penny there! Well, okay, I say, I’ll pay extra! Calling… I drove forward 200 meters and turned over the flyover. A huge platform opened before my eyes, just in an open field, filled with several dozen buses. Oh Gods!!! All the inscriptions on the buses are in Hindi, I cannot read where it says “RISHIKESH” !!! Almost grabbing the driver by the chest, I tell him to call again and give me a lift right to my bus. He, exactly a certain son, says that then I will have to pay another 200 rupees! OK! There is nothing to do … A couple of minutes more – and I’m finally on the bus a minute before departure! The attached photos were taken at a different time, since then I had no time for photographing, and it was dark … 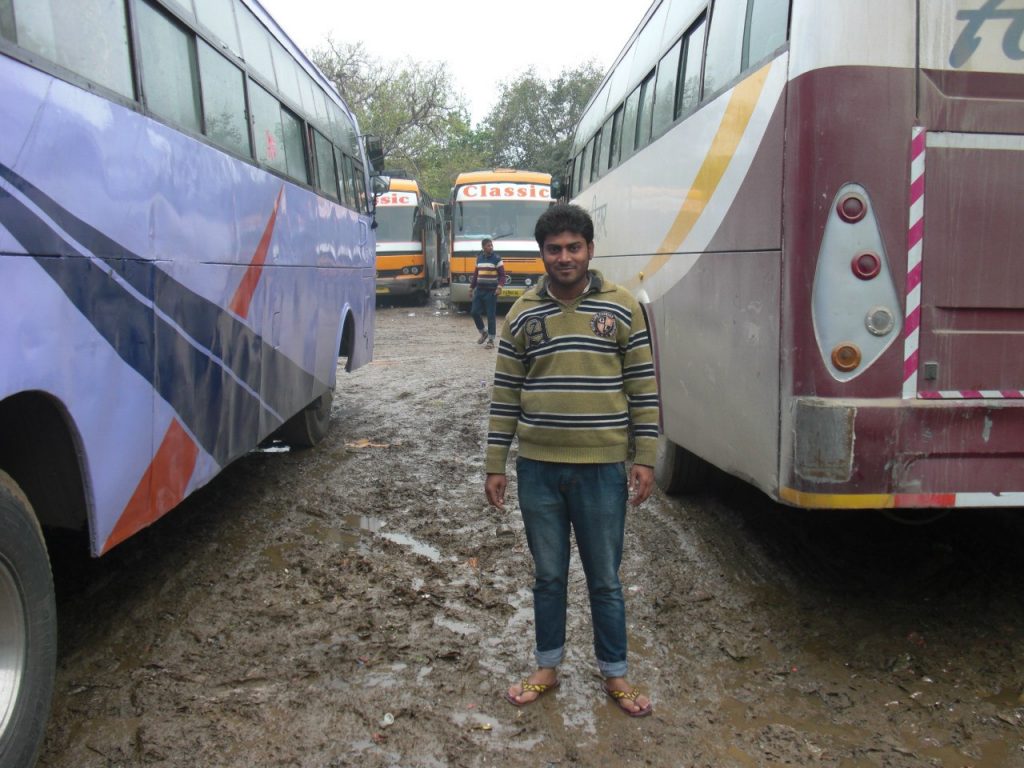 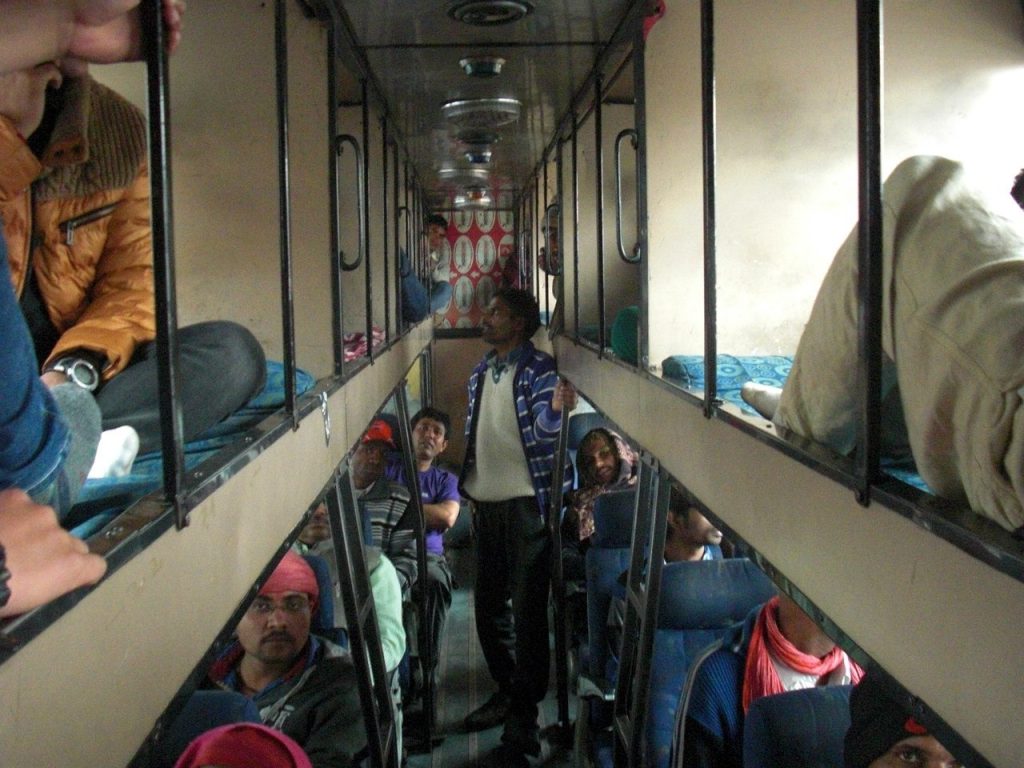 But the bus lazily and unhurriedly (in India no one is in a hurry at all. Why? After all, the soul is immortal and there is eternity ahead …) left only an hour later, then immediately stopped at a gas station (why was it impossible to refuel earlier?) And stood there still half an hour … This is typical. The bus turned out to be produced somewhere in the 60s of the twentieth century, already completely without shock absorbers and, it seems, the inside of it has not been washed even once. And the route to Rishikesh, as you understand, there is not like in Germany … And not even like near Vyshny Volochk … After six hours of furious shaking I got off on the banks of the Ganges in the foothills of the Himalayas.

How to save several thousand dollars a year on doctor visits?