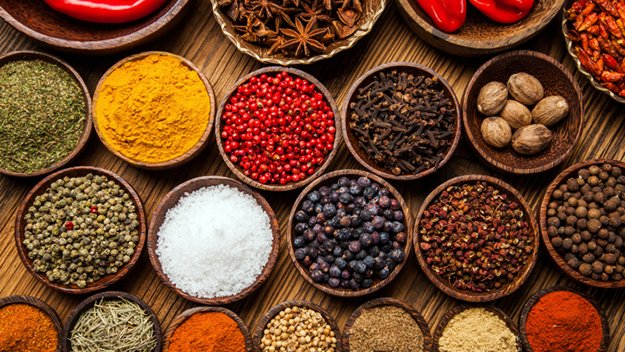 The first treatises on the treatment of diseases, the science of maintaining health, a healthy diet are contained in the Vedas. Accurate dating is not possible, but it is definitely several centuries, and according to some opinions, millennia before the birth of Christ.

If in yoga a healthy body is viewed solely as a tool that provides the practitioner with the opportunity to focus on the main thing – to explore and calm his mind, then Ayurveda teaches how to get rid of diseases and keep the body healthy. Of course, in yoga, the practice of yama, niyama, asanas and pranayama has a tremendous healing effect, but this is, as it were, a side effect, a necessary means, but not an end in itself. Although the overwhelming majority of people start doing it “for health”, and teachers of yoga and yoga schools (and I too) in advertisements urge to do it in order to become healthier and happier, and this is true, and there is nothing wrong with that, but yoga is not limited to this on the contrary, this is only the “tip of the iceberg”.

At the same time, Ayurveda, although it is aimed at first glance at the body, heals both on the mental and emotional planes, since everything is interconnected. In general, yoga and Ayurveda go hand in hand and it makes sense to get acquainted with this science.

Even if you have a need for quite serious Ayurvedic procedures, but there is no way to go to India or Moscow, where there are Ayurvedic clinics, then everyone can follow simple recommendations for correcting the daily regimen, nutrition, as well as doing simple procedures (for example, applying oils ).

Ayurveda classifies diseases into: 1) genetically, and therefore, karmically conditioned, inherited; 2) due to the obvious impact of adverse environmental factors (for example, you live near a chemical plant that produces harmful emissions); 3) due to the imbalance of doshas in the body.

Doshas, ​​and there are only three of them, are combinations of five elements, more precisely the mahabhut (principles) of which the entire manifested cosmos consists.

So, the panca mahabhutas (five elements / principles) are:

Ether is the space in which the manifested cosmos exists and is located;

Air is an energy level corresponding to the gaseous state of a substance;

Water is an energy level corresponding to the liquid state of a substance;

Earth – an energy level corresponding to the solid state of matter

7 Fire is an energy level corresponding to plasma. Thus, the five elements known since antiquity correlate with the ideas of modern physics about the possible aggregate states of matter.

Now let’s look at what the doshas are.

Kafa (kapha) dosha (mucus) is a combination of the elements of earth and water. Responsible for the connection of molecules, the formation and functioning of a dense body.

Vatta dosha (wind) is a combination of the elements of ether and air. Responsible for the circulation of elements in the body, for the metabolism.

Pitta dosha (fire) is fire, digestive fire. Responsible for the transformation of elements, assimilation, assimilation of nutrients (and information too, because everything is information, or energy, more subtle or denser, manifested).

If the doshas are in balance, the body is healthy; if an imbalance of doshas is formed, diseases arise.

Balancing the doshas in the body leads to healing.

The fundamental difference between Ayurveda and modern medicine (moreover, modern medicine is considered traditional, and all folk methods that have existed for several thousand years are alternative medicine. In fact, everything is exactly the opposite!) Is that in modern medicine, doctors are narrowly specialize, sections of medicine study the functioning of individual organs, and Ayurveda considers the body as a whole, in which everything is interconnected.

Diagnosis is based on a very detailed survey of the patient about his lifestyle (daily routine, work, rest, nutrition, sleep, urination / defecation, the presence of sexual activity, past diseases, also in relatives, determining the constitution of the body, the condition of the skin, eyes, tongue, palpation of the abdomen and the distribution of heat in the body. The survey takes about an hour. As I was told by people who have undergone more than a dozen doctors in Russia, not a single modern doctor has ever asked them in such detail about their health.

Based on the examination, the doctor draws up a treatment plan, which may include cleansing procedures (as a rule, because by the age of 30-40, the average modern person has a sufficiently polluted body, primarily the intestines), the application of oils and / or herbal infusions, the intake of medications inside (powders from dried herbs) and recommendations for correcting the daily regimen, nutrition, in general, lifestyle. And this gives stunning results, which I can confirm on personal experience and on the example of several people from among the students of the studio in which I began my yoga path, with whom we traveled to India together. They managed to more or less largely solve health problems that modern medicine in Russia (even with great financial resources) could not solve.

And all this treatment without any side effects! Improvement of the condition occurs on all fronts, in the process of treating the underlying disease, other, smaller problems are simultaneously solved!

I hope that you have already wanted to get to know this diamond in the treasury of precious knowledge about a healthy and happy life better!

I took a short course of Panchakarma – cleansing procedures in India, in Pune, while studying at the Iyengar Yoga Institute, and on subsequent trips accompanied some colleagues / students to this clinic as an interpreter. Doctor Vd. We invited Yogesh Kale (M.D. ayurveda, M.A. sanskrit) to St. Petersburg to give lectures on Ayurveda, so I am a little familiar with the subject through a specialist with a higher medical degree and a teacher of Ayurveda in a college, and not through articles from the Internet. By the way, about the Internet, at least Russian. I wanted to download some diagram with doshas for this article, for clarity, but it turned out that everything is a little different in Runet … A bunch of some “Ayurveda masters” who did not know where and how they studied … In India, to obtain a doctorate in Ayurveda, one has to study at the university after general education for another 6 or 7 years. 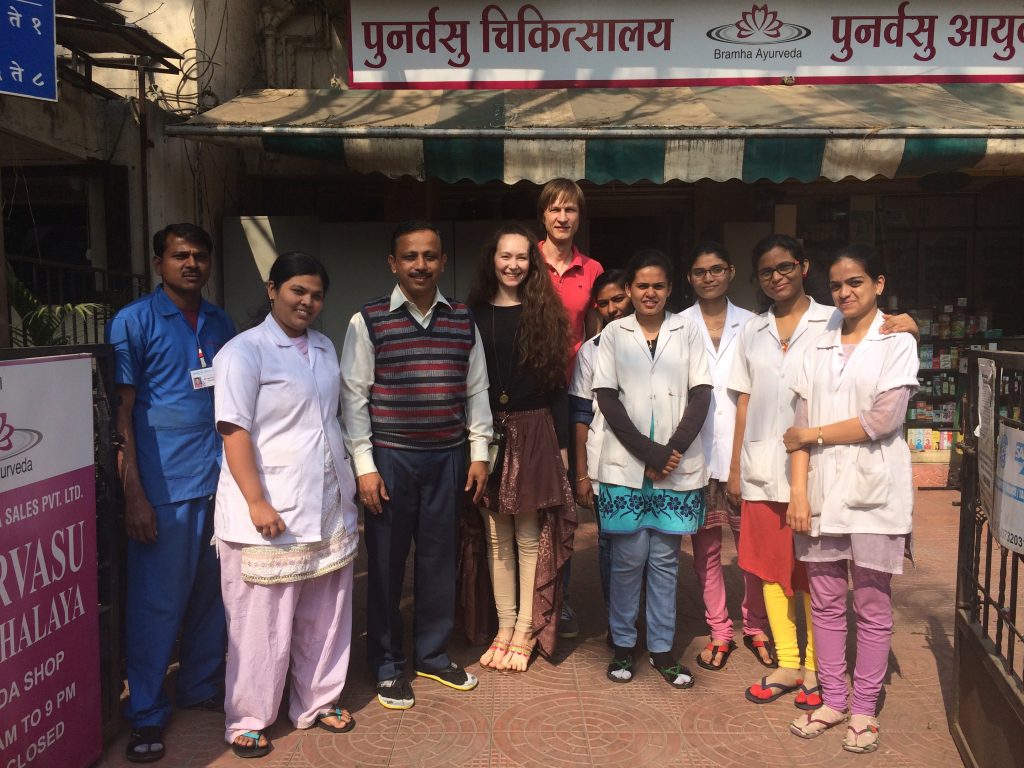 In the future, I plan to organize online consultations on Ayurveda with Dr. Vd. Yogesh Kale.

MY TRIP TO RISHIKESH