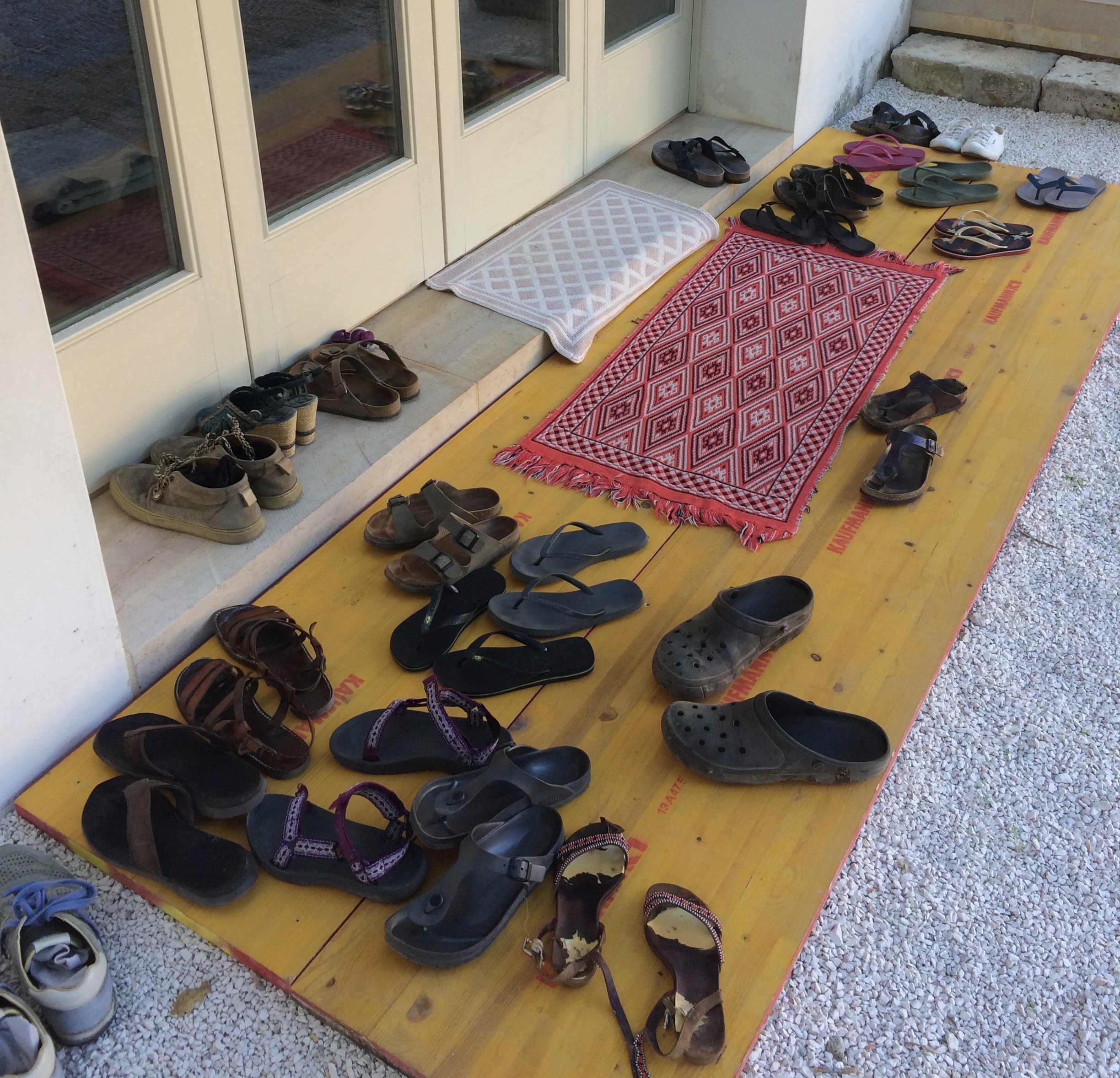 In the summer of 2018, I went to an intensive course with David Meloni, which took place in Pulia. David is the world’s only holder of the highest level certificate in Iyengar yoga – Advance Senior II. Before that, I had already attended David’s lessons and seminars in his studio in Florence, so I imagined that the intensive would be really intense! And expectations were not disappointed, I managed to perform some difficult poses there, after a long and correct preparation and with his help.

The seminar was held on the basis of a country hotel, more precisely, it is called “agritourism”. This is when the owners of the hotel also have an area of land around them, where they grow all kinds of crops, breed livestock and offer guests “everything of their own, homemade.” The hotel is an old two-storey villa, which has several rooms, a yoga room, a dining room, a veranda. Also on the street there is an outdoor pool 25 meters long, which was truly just fabulous! And around – to the horizon – olive groves, vineyards, figs … 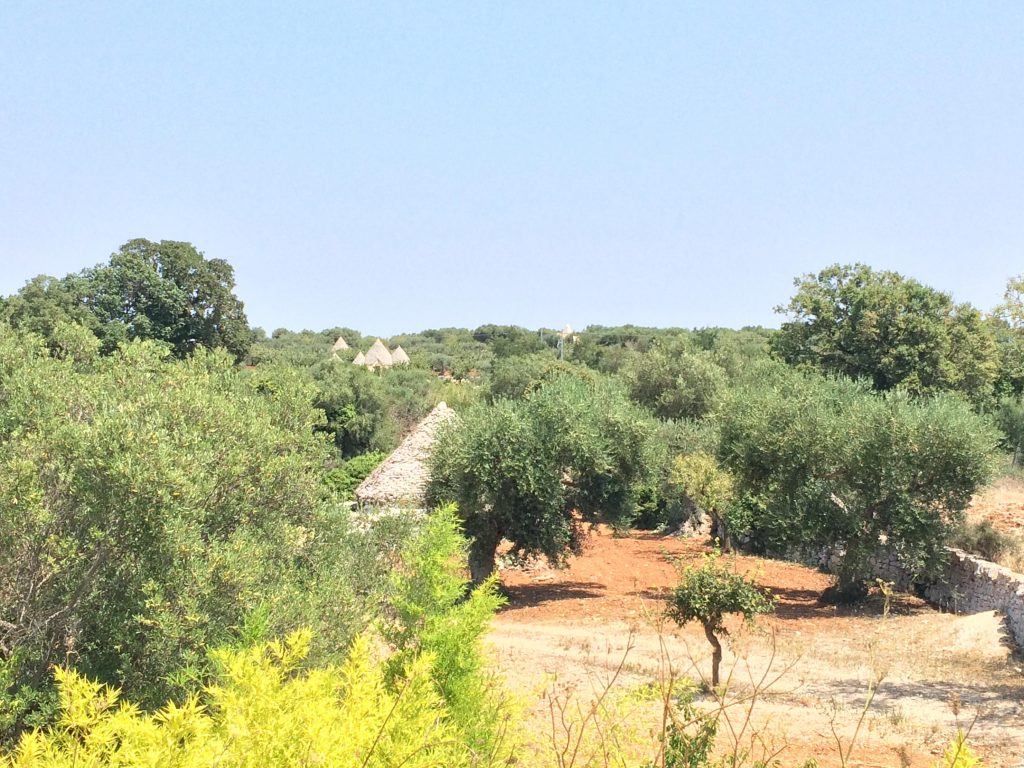 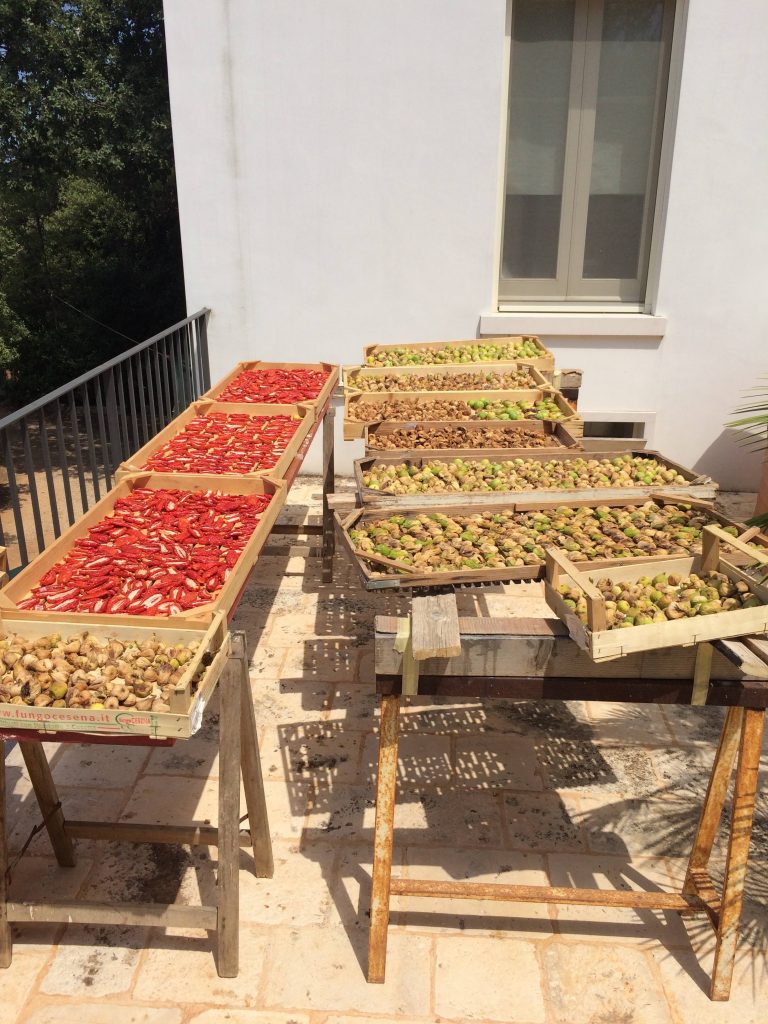 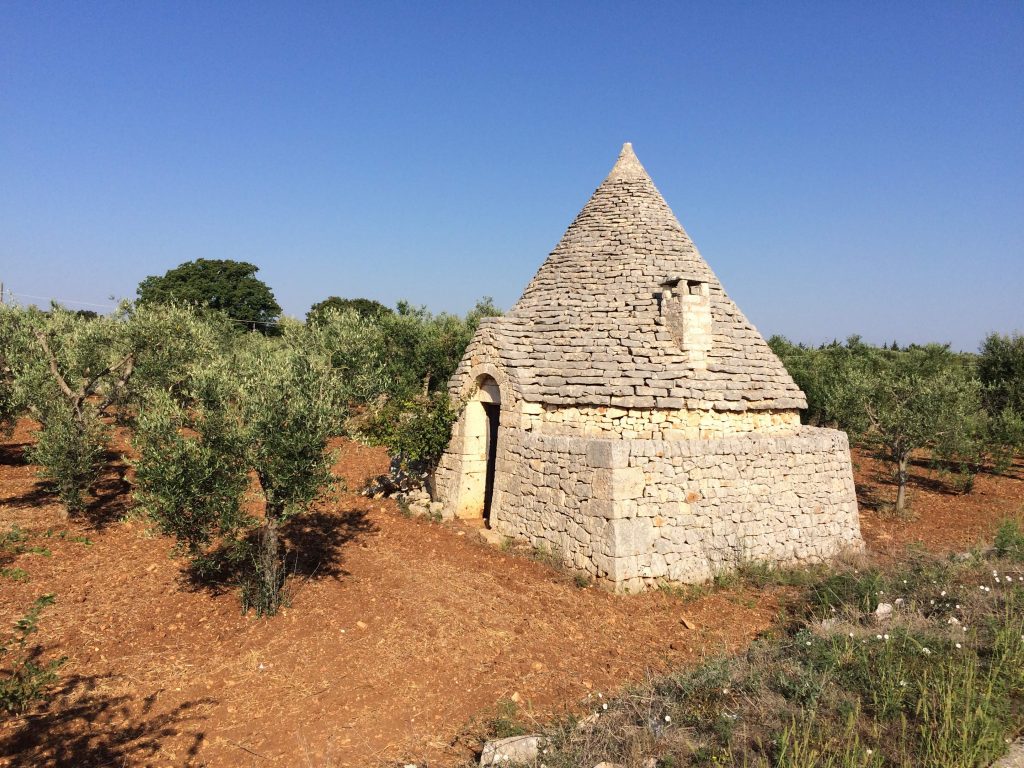 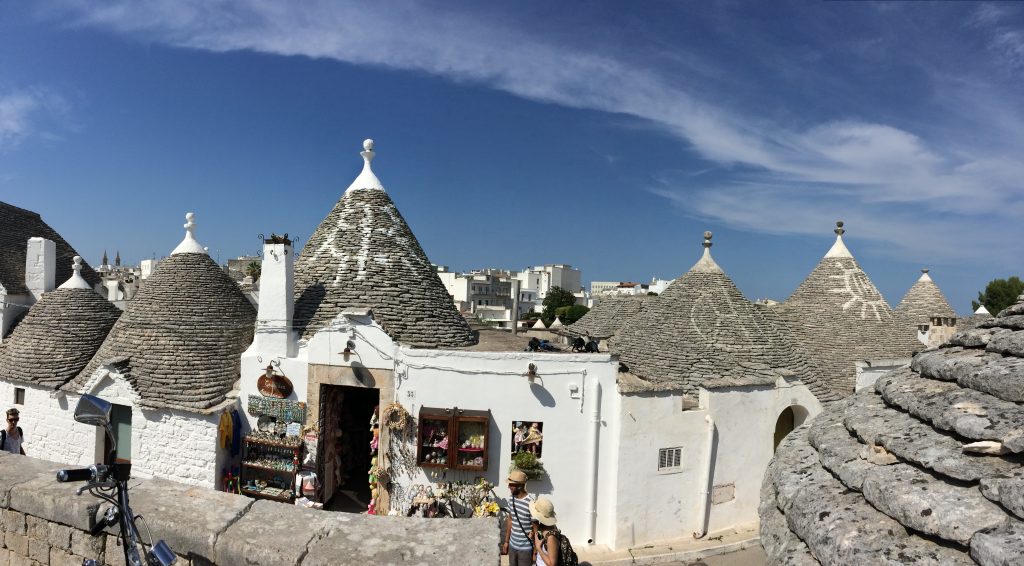 Since there are very few rooms in the villa itself, some of the seminar participants stayed in hotels or apartments located in the nearby town of Castellana Grotte, 2-3 km from the villa, where, among other things, are the largest underground caves in Europe with stalactites and stalagmites. the height (or depth?) of the “big hall” reaches 70 meters! 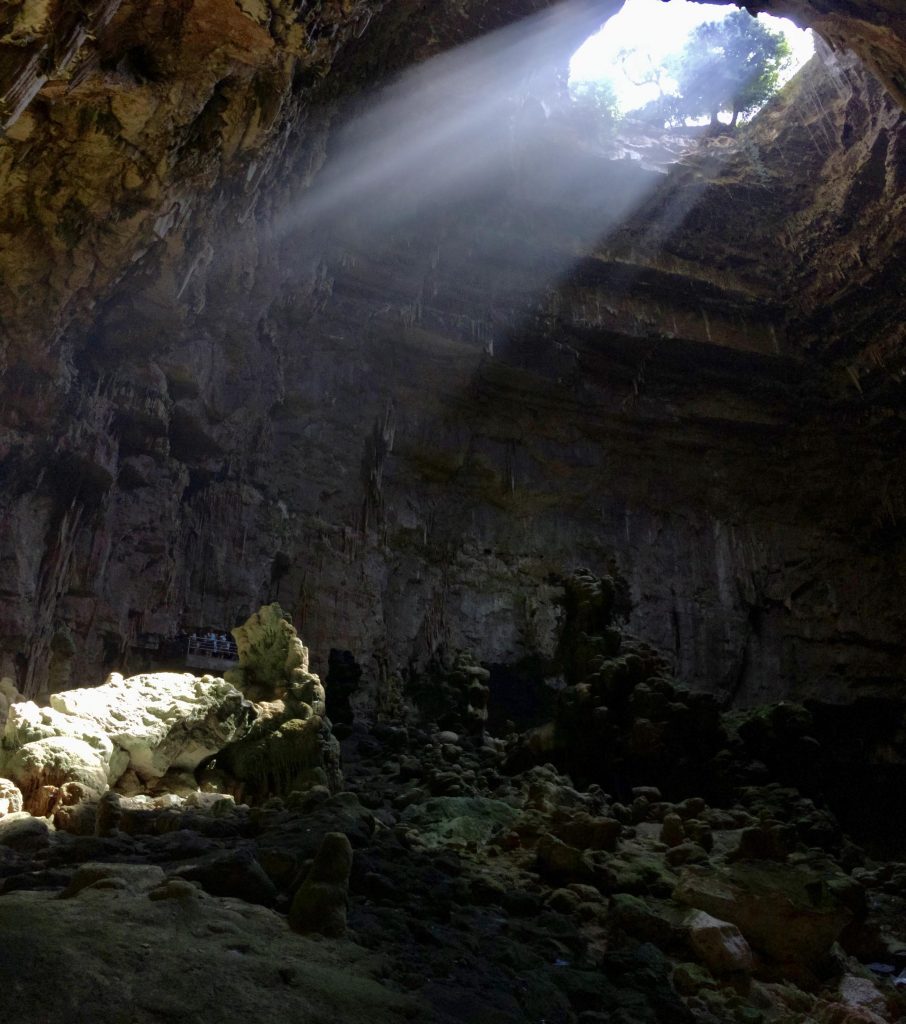 Since the trip in total turned out to be quite expensive for me (the seminar alone cost 450 euros for 5 days), I was looking for cheaper accommodation, and my apartment (wonderful, by the way! With amazing hospitable hosts, who, as it turned out, did yoga, were identified on my photos from the seminar of my teacher and were extremely happy to have such a distinguished guest) was located on the opposite outskirts of the town, 7 km from the villa.

From the transport in the town there is only a bus that goes around the town in a circle a couple of times a day and intercity buses that stop no one knows where and God knows what schedule they run, in short, there is no transport. And on the first morning I briskly went to the seminar on foot, I am walking, beauty, still fresh, I worked there for 4 hours and stomped home for lunch. I didn’t think at all to take lunch with me, and in the town at this time there was a siesta – absolutely everything was closed and there was not a soul on the streets, the city was like extinct. Arriving home and having a bite to eat, I realized that it was time to run back, and ran, that in the 40 degree heat it was no longer as fun as in the morning … 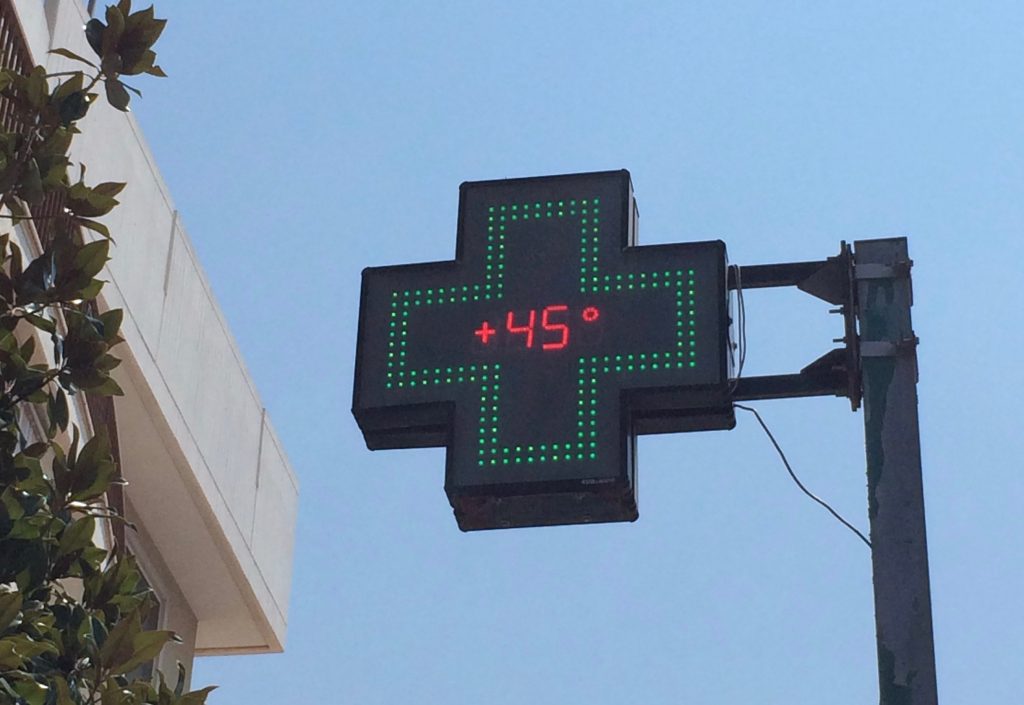 Another 3 hours of intense asanas and another 7 km home, in total for the day I found 28 km in the heat and practiced 7 hours of asanas in a very intense manner. I thought that the next morning I would not get up, however, I got up like a cucumber and again another 7 km.

On the second day I already met everyone, took swimming trunks with me (on the first day I did not know about the pool), I was offered to throw me in a car or take a bicycle from the hotel owner, which was immediately done! In general, life was getting better! What a thrill it was after 4 hours of intense practice to plunge into the cool water, sparkling with glare under the scorching Pulian sun! And ride your bike through the olive groves to the workshop! Just fabulous memories!

As for the seminar itself, as I said, David gives preparations for difficult poses and, in fact, difficult poses themselves, which few people teach. So the horizons of personal practice are expanding. 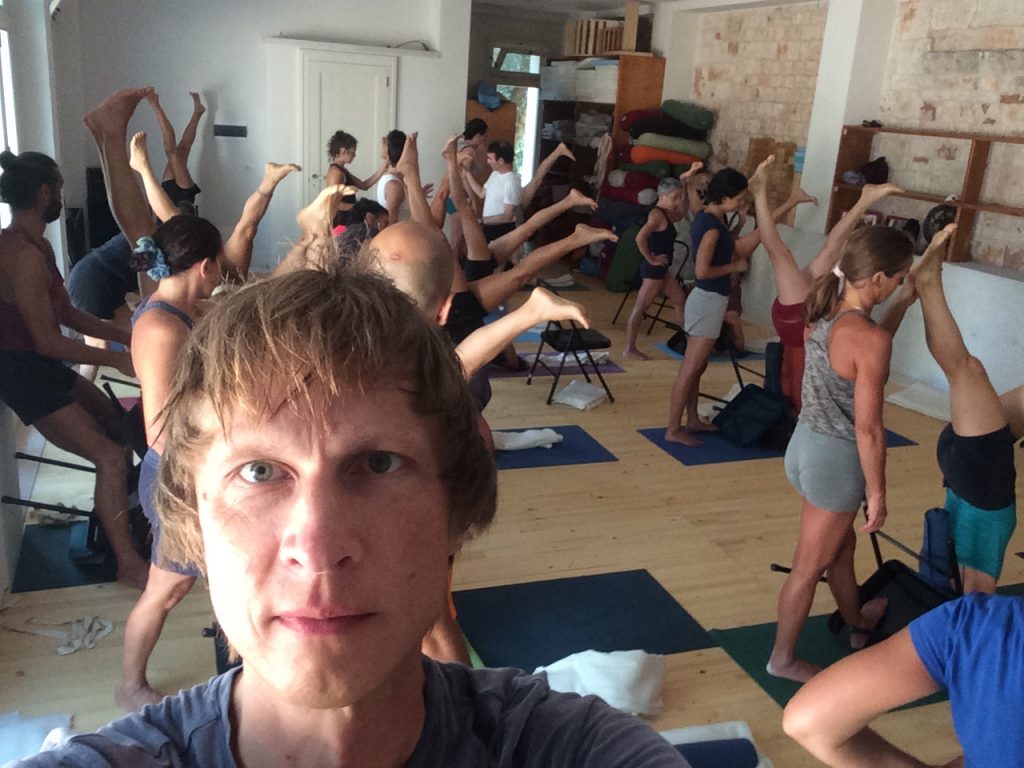 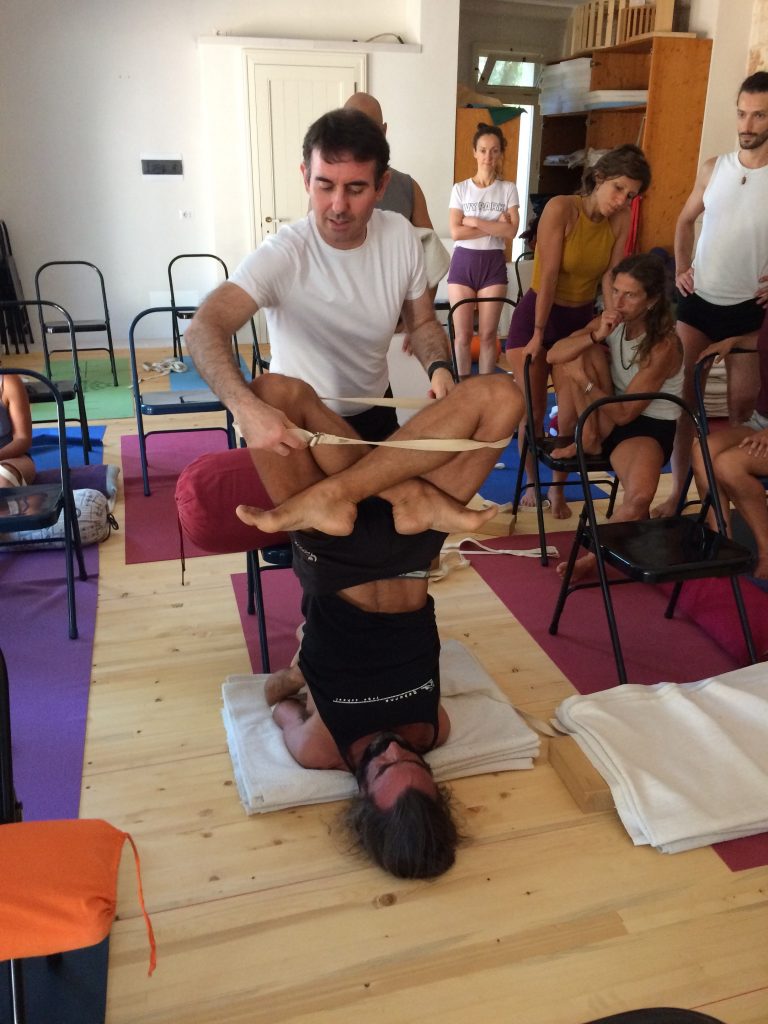 On such trips it is extremely interesting to meet like-minded people from other countries, cities, people of other cultures, this broadens our horizons and teaches us that all of us, earthlings, should be members of one big family and live in peace, love and harmony! And interact with each other for learning, creation, self-improvement, exchange of experience and positive emotions!