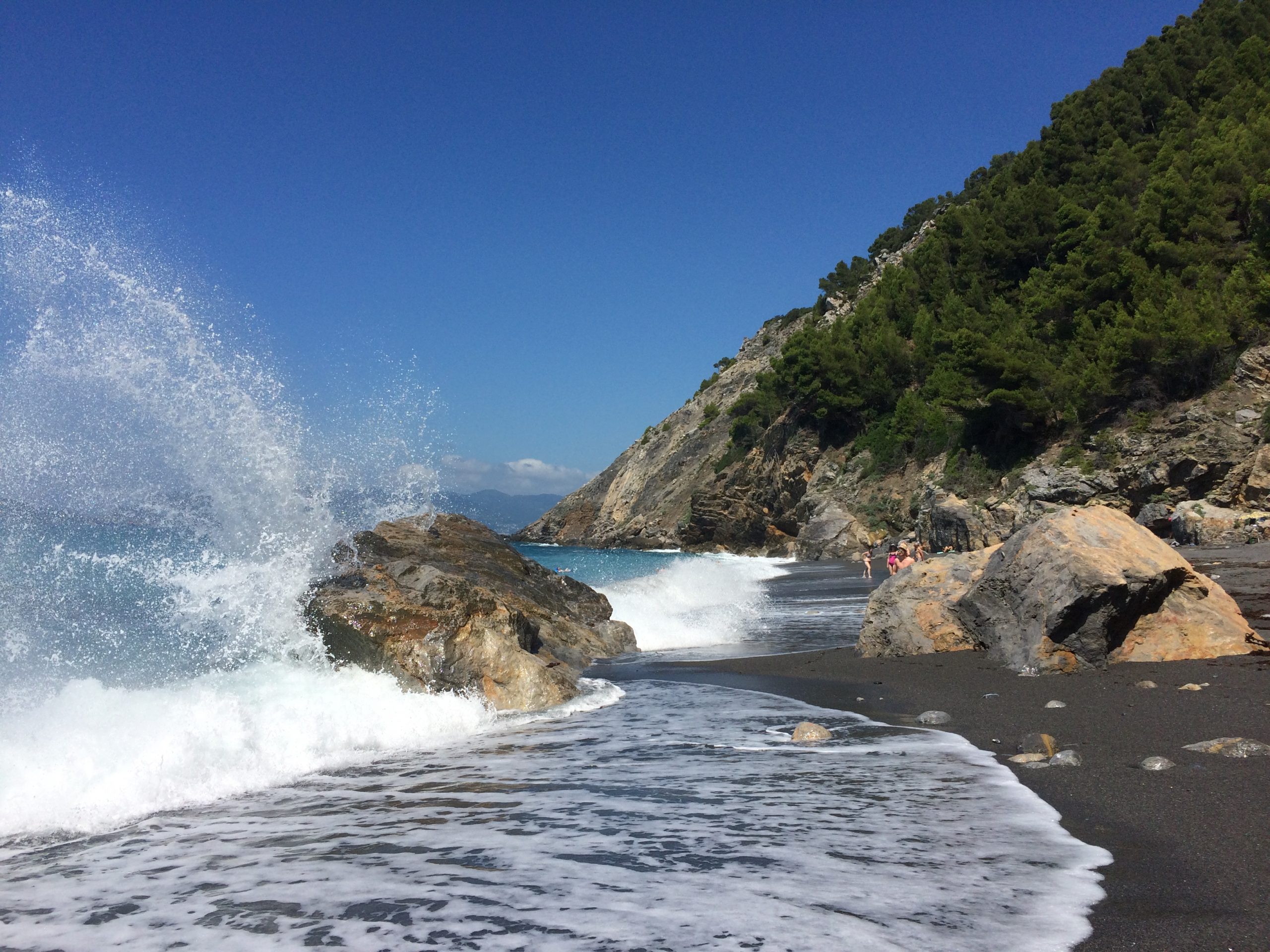 On the website of the Harvard School of Medicine (a higher education institution at Harvard University), you can find several publications on the effects of meditation and other yogic practices on physical, mental and mental health.

For example, one of the studies conducted by American scientists (here you will find the article in English) reveals similar positive effects on the nervous system and “vitality” of study participants 15 minutes of meditation on the day and day of vacation.

A group of Dutch researchers draws similar conclusions based on the results of their experiment. An article in Italian can be found at this link, and a detailed description of the study can be found in the Journal of Positive Psychology, in English at this link.

Another study comparing the effects of vacation with meditation, also published on the Harvard School of Medicine website, involved 90 women and followed them for several months. The subjects were divided into 3 homogeneous groups: in the first there were experienced practitioners who already practice meditation on a regular basis; in the second, the neophytes who began to practice meditation only during the study; and in the third group, the women did not practice meditation.

The stress level of their nervous system was determined through well-known and well-proven surveys among psychologists. At the beginning of the experiment, all 3 groups were sent to the sea for 2 weeks, they all led a free lifestyle. The only difference was the presence or absence of meditation practice. So, before the start of the study, the representatives of the first group had a low level of stress, the second and third – high. After vacation, representatives of all three groups had low stress levels, and it would seem that the question arises about the benefits of meditation. The most interesting thing turned out after 10 months – the representatives of the first and second groups, who continued to practice meditation regularly, showed the same low level of stress.

A blood test was also performed. All 3 groups showed a significant improvement in the state of the immune system after 2 weeks at sea, and the meditators also afterwards. And meditation practitioners also noted certain changes at the molecular level, which correlate with the processes of healing and “preventing” aging, or “healthier aging.”

HOW TO GET A TAXI IN DELHI?