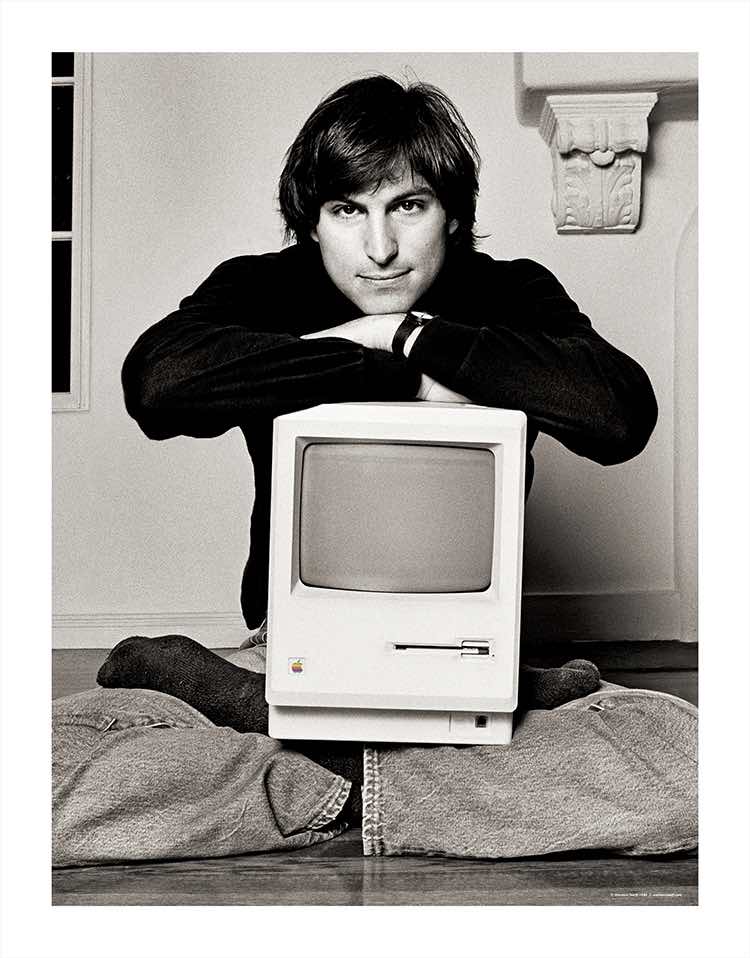 Perhaps you will be curious to know that the founder of Apple, which made a significant contribution to the computerization of our modern life, to the development of modern technologies, to the integration of computer technology into the everyday life of ordinary people, was fond of meditation and one of his favorite books was “Autobiography of a Yogi” of Paramahansa Yogananda. 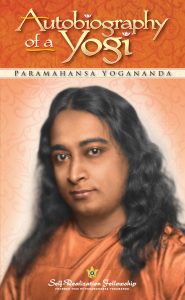 At the service in memory of Steve after his death, all the guests (and there were several hundred people – representatives of business, the media, developers, IT, engineers, friends, colleagues) received a cardboard box containing a copy of the book. You can listen to what the event participant and Steve’s employee Mark Benioff has to say about this at this link.

George Harrison, more than any other of the Beatles’ four, became interested in the culture of the East and, as eyewitnesses said, there were always several dozen copies of “Autobiography of a Yogi” in his house and he presented them to everyone who came to visit him. If a person needed a “reboot,” he would say, “Take it, read this book.” And on the cover of Sergeant Pepper’s Lonely Hearts Club, you can find portraits of some of the great spiritual masters you will recognize after reading the book. 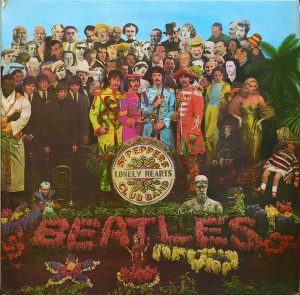 WORKSHOP WITH DAVID MELONI IN PUGLIA

AYURVEDA – THE SCIENCE OF LIFE